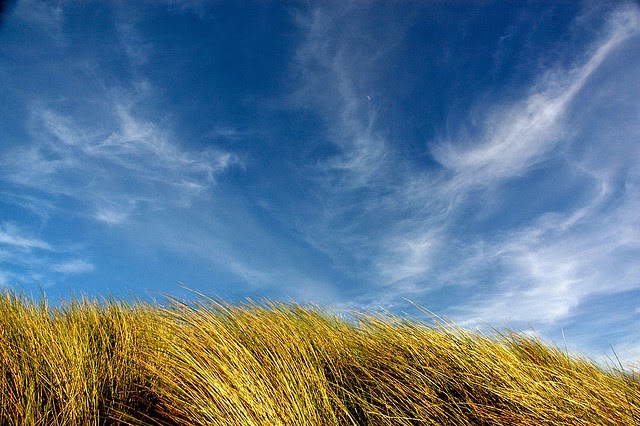 Take off the backpack
Lie down in the long grass.
Pull up the blue sky-blanket.
Rest.

So many years of Dharma practice,
Straight-spine diligence, straining toward
enlightenment.
Today.
This hillside.
Just this.

Lie down in the long grass.
Let the earth take you.
Deer track and horse dung
and the eye within the eye,
revolving and luminous.

I never knew this.
Did no one ever tell me?

I remember my Zen master in the interview room,
'Trust yourself,' he said.  'Just be yourself.'

I think his meaning was this:

I never knew there was this much light!

Posted by movingstillness at 2:30 PM 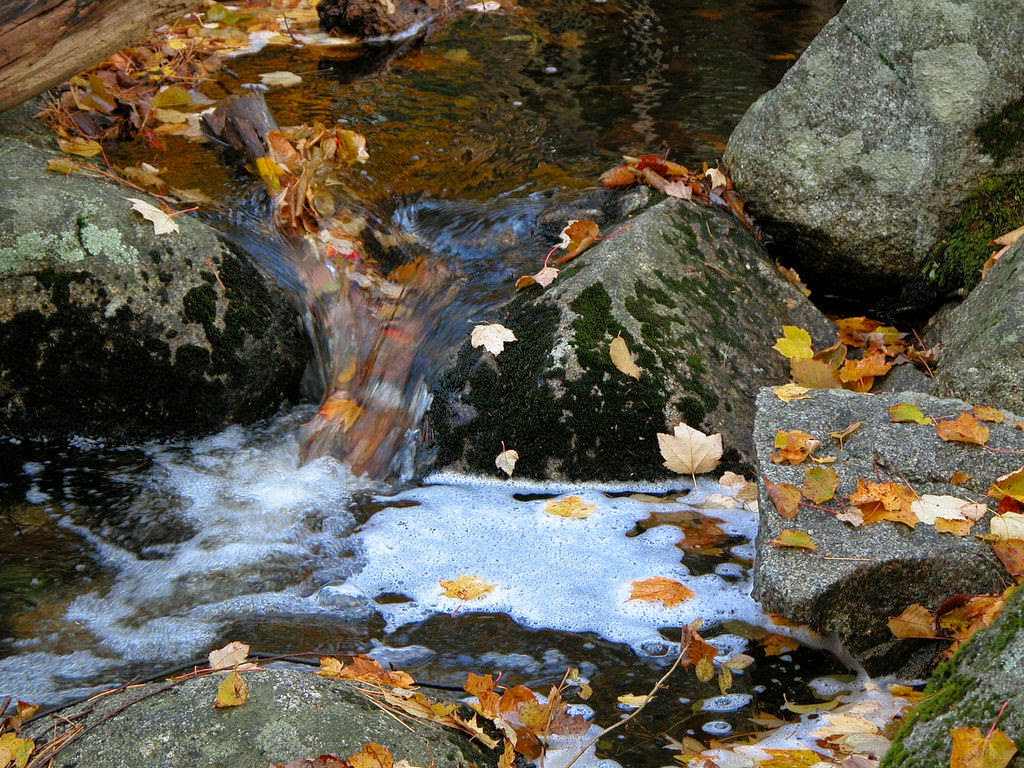 A thousand times I have ascertained
and found it to be true:  the affairs of
this world are really nothing into
nothing.

Still though, we should dance.


Posted by movingstillness at 2:28 PM

Email ThisBlogThis!Share to TwitterShare to FacebookShare to Pinterest
Labels: Hafiz 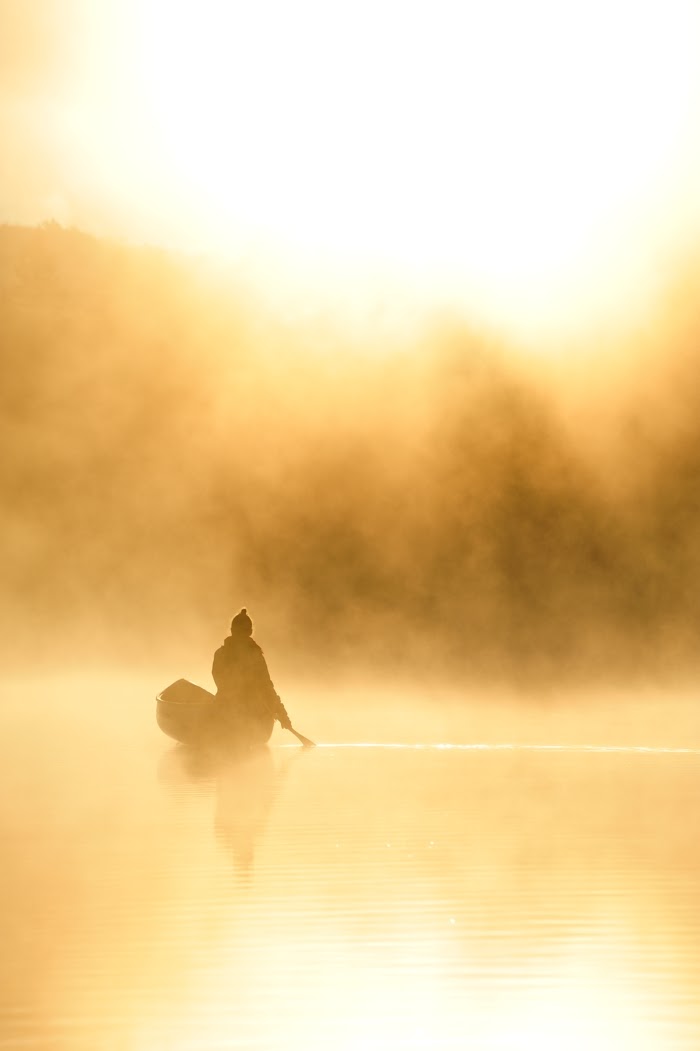 And I thought over again
My small adventures
As with a shore-wind I drifted out
In my kayak
And thought I was in danger,

My fears,
Those small ones that I thought so big
For all the vital things
I  had to get and to reach.

And yet, there is only
One great thing,
The only thing:
To live to see in huts and on journeys
The great day that dawns,
And the light that fills the world.

Inuit Song
Photo:  Peter Bowers
With thanks: The Beauty We Love

Posted by movingstillness at 8:30 AM 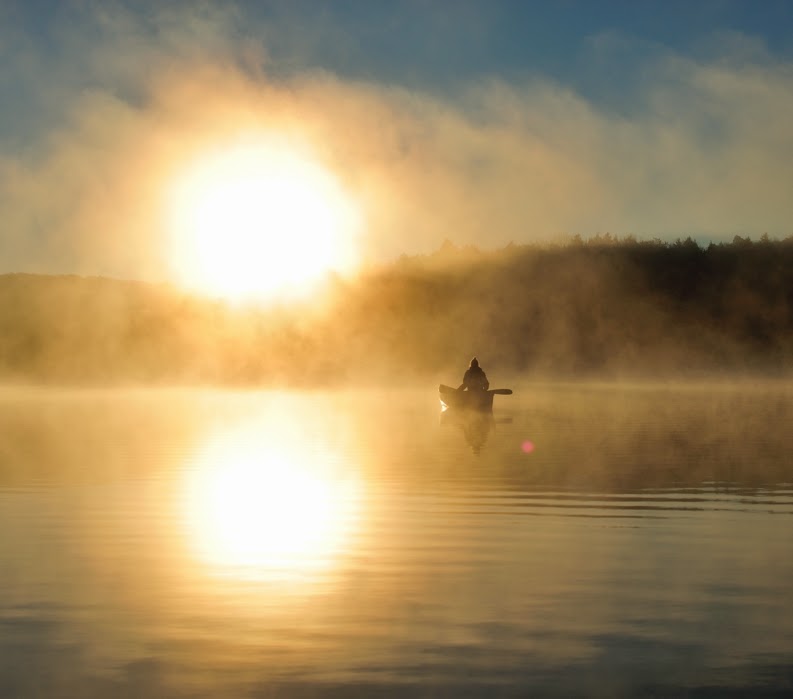 This shines on
whether I'm in bitch mode or radiating benevolence
whether I'm depressed or enjoying equanimity
whether I'm achingly weary or frolicking tirelessly.

This shines on
whether my philosophical tendencies veer towards the scientific and secular
or the mystical and metaphysical
whether I'm a closet optimist disguised as a cynic
or a knee-jerk nay-sayer, jus sayin

Don't be fooled.  This shines on
- pristine, incorruptible -
regardless.

This shines on
whether you agree with me as you scan these words
or jump to defend your own view
whether you accept me as a flicker of the vast Light we are
or turn your back on our inextricable intimacy.

This shines on
and in, and from, and through, every perception,
every experience and every face and fact of World
known by human and non-human Knowingness
(and I exclude nothing, no thing in creation
from that capacity for Knowingness.)

This shines on
The sages call it Reality, but beware:  it's not a thing, an object
or even a state.  To name it is to turn from it, but it could care less.

It shines on regardless.

Posted by movingstillness at 8:26 AM

Lines Written in the Days of Growing Darkness 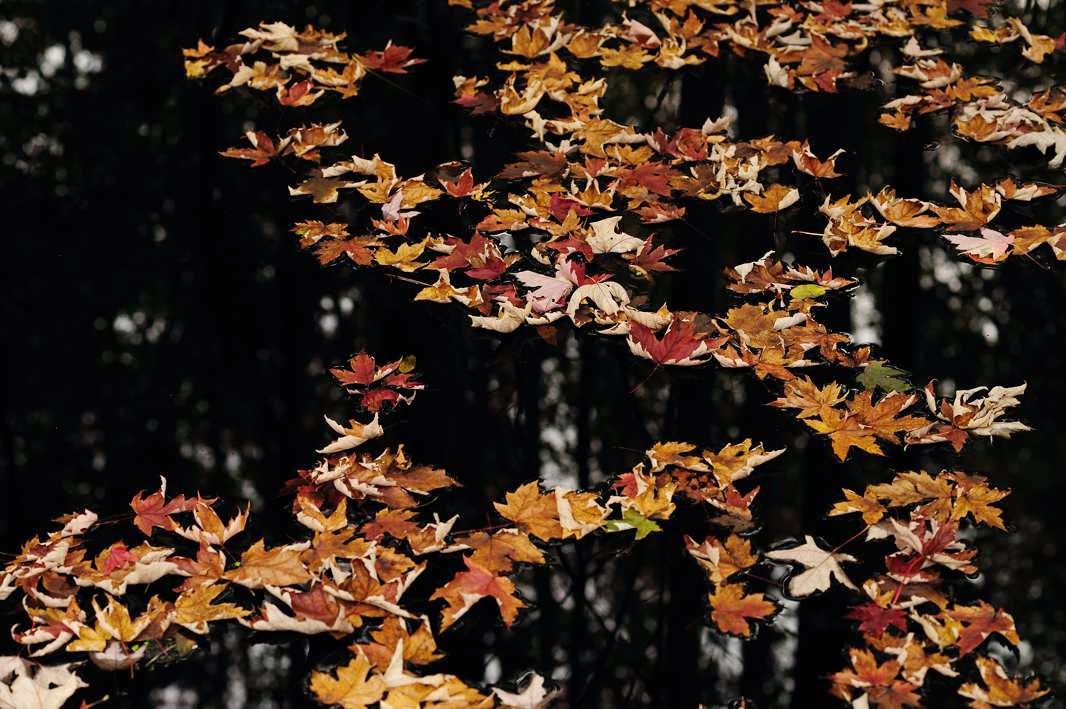 Every year we have been
witness to it:  how the
world descends

into a rich mash, in order that
it may resume.
And therefore
who would cry out

to the petals on the ground
to stay,
knowing as we must,
how the vivacity of what was is married

to the vitality of what will be?
I don't say
it's easy, but
what else will do

if the love one claims to have for the world
be true?

So let us go on, cheerfully enough,
this and every crisping day,

though the sun be swinging east,
and the ponds be cold and black,
and the sweets of the year be doomed.

Posted by movingstillness at 8:39 AM

And Bob Dylan Too 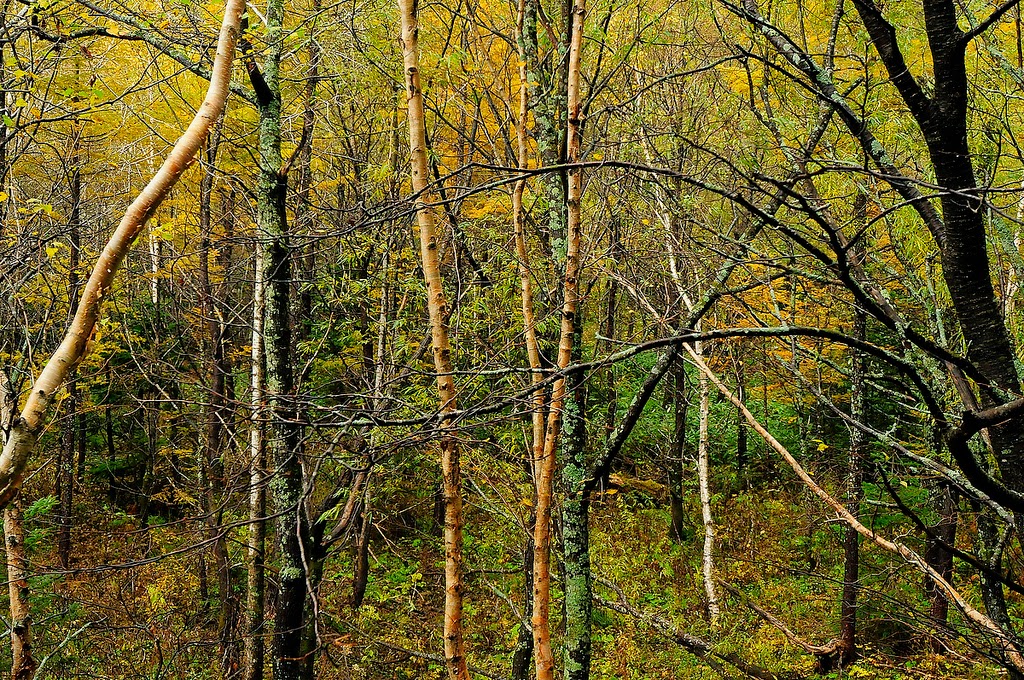 "Anything worth thinking about is worth
singing about."

Which is why we have
songs of praise, songs of love, songs
of sorrow.

Songs to the gods, who have
so many names.

Songs the shepherds sing, on the
lonely mountains, while the sheep
are honoring the grass, by eating it.

The dance-songs of the bees, to tell
where the flowers, suddenly, in the
morning light, have opened.

A chorus of many, shouting to heaven,
or at it, or pleading.

Or that greatest of love affairs, a violin
and a human body.

And a composer, maybe hundreds of years dead.

I think of Schubert, scribbling on a cafe
napkin.
Thank you, thank you.

Posted by movingstillness at 8:21 AM 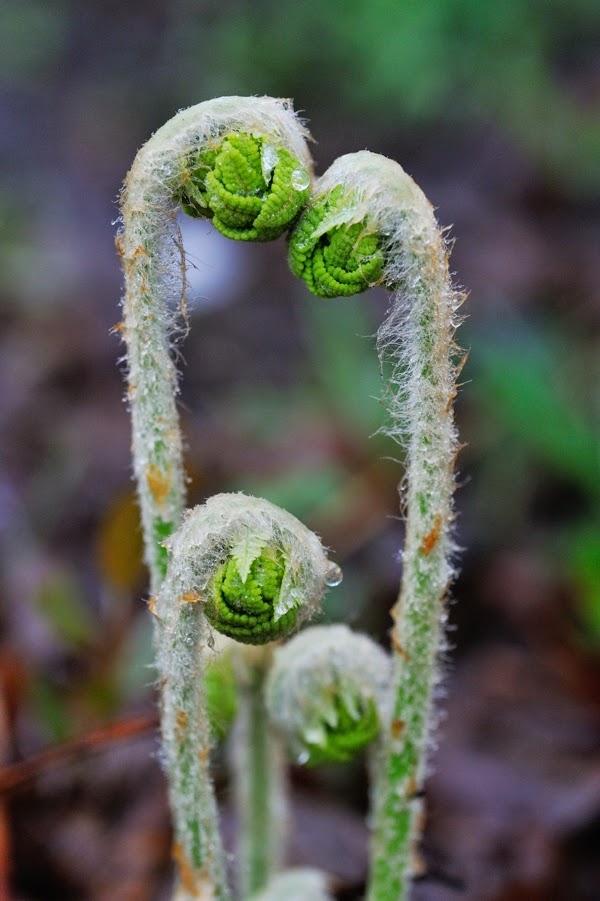 Turn Attention inward, my friend,
Not with the mind...

But with the Heart.

The mind may bestow "knowledge",
Of what you are not.

But the Heart will bring you to the "Experience"...
Of what you Are.

For the Heart's Unbearable Longing,
Is "of" that which is Longed for.

Resting there, in the Heart's Desire,
The Beloved will inhabit you so fully,

That where She ends and you begin...
Will no longer be discernible.

And Lover and Beloved will Vanish,
in the Fathomless Ecstasy of their Embrace.

Posted by movingstillness at 2:14 PM

View With a Grain of Sand 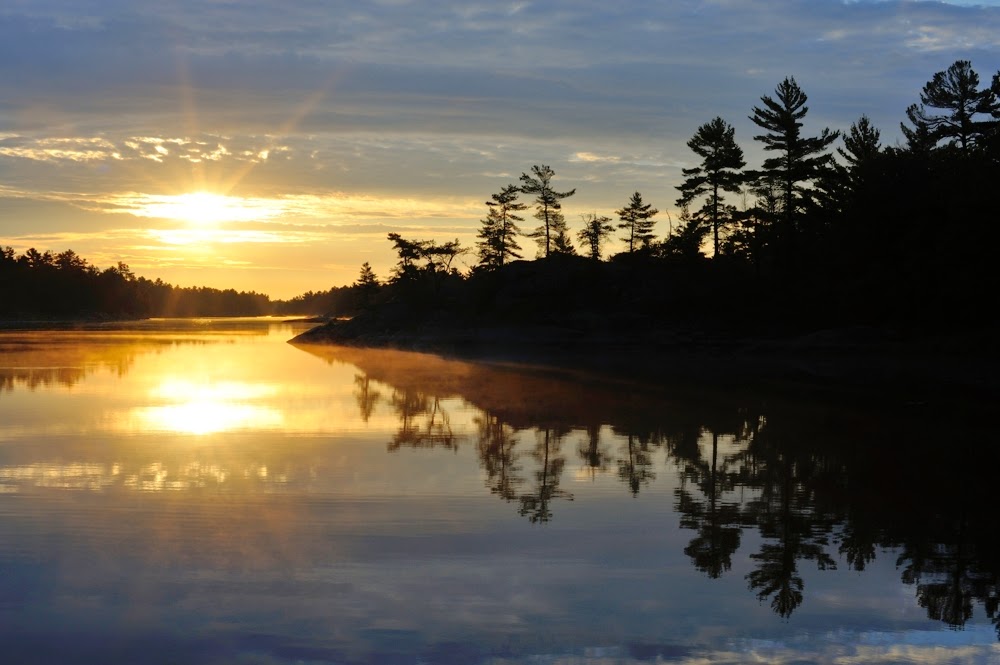 We call it a grain of sand
but it calls itself neither grain nor sand.
It does just fine without a name,
whether general, particular,
permanent, passing,
incorrect or apt.

Our glance, our touch mean nothing to it.
It doesn't feel itself seen and touched.
And that it fell on the windowsill
is only our experience, not its.
For it, it is no different than falling on anything else
with no assurance that it has finished falling
or that it is falling still.

The window has a wonderful view of a lake,
but the view doesn't view itself.
It exists in this world
colorless, shapeless,
soundless, odorless, and painless.

The lake's floor exists floorlessly
and its shore exists shorelessly.
Its water feels itself neither wet nor dry
and its waves to themselves are neither singular nor plural.
They splash deaf to their own noise
on pebbles neither large nor small.

And all this beneath a sky by nature skyless
in which the sun sets without setting at all
and hides without hiding behind an unminding cloud
The wind ruffles it, its only reason being
that it blows.

A second passes.
A second second.
A third.
But they're three seconds only for us.

Time has passed like a courier with urgent news.
But that's just our simile.
The character is invented, his haste is make-believe,
his news inhuman.

Posted by movingstillness at 9:54 AM 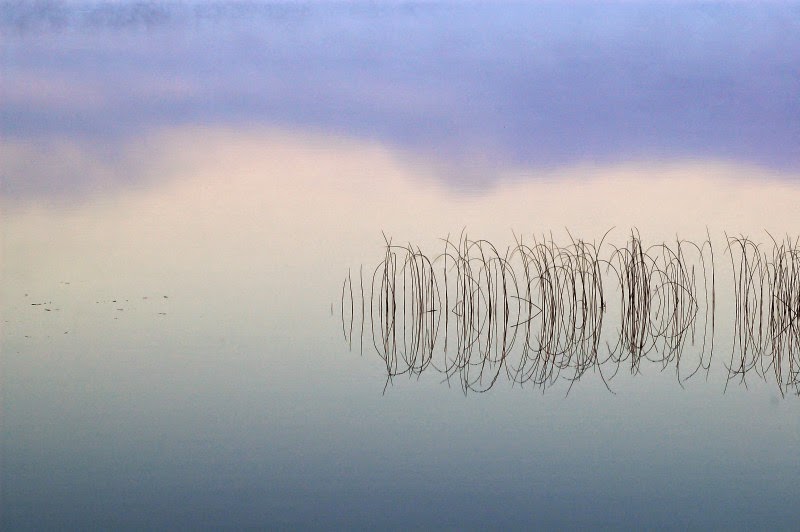 Enlightenment absorbs this universe of qualities.
When that merging occurs, there is nothing
but God.  This is the only doctrine.

There is no word for it, no  mind
to understand it with, no categories
of transcendence or non-transcendence,
no vow of silence, no mystical attitude.

There is no Shiva and no Shakti
in enlightenment, and if there is something
that remains, that whatever-it-is
is the only teaching.

Posted by movingstillness at 8:34 AM

Email ThisBlogThis!Share to TwitterShare to FacebookShare to Pinterest
Labels: Lalla 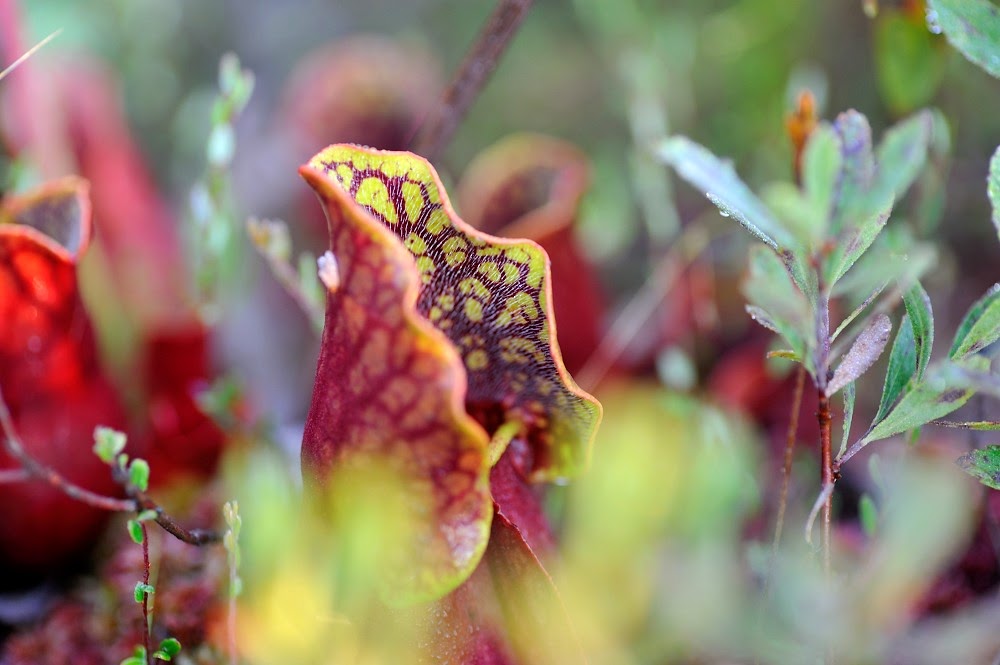 Observe your own body.  It breathes.
You breathe when you are asleep, when you are
no longer conscious of your own ideas of self-identity.
Who, then, is breathing?

The collection of information that you mistakenly
think is you is not the protagonist in this drama
called the breath.
In fact, you are not breathing; breath is naturally
happening to you.

The expression, "my life" is actually an oxymoron,
a result of ignorance and mistaken assumption.
You don't possess life; life expresses itself
through you.

Your body is a flower that life let bloom,
a phenomenon created by life.

Posted by movingstillness at 8:40 AM

And When She Began to Sing 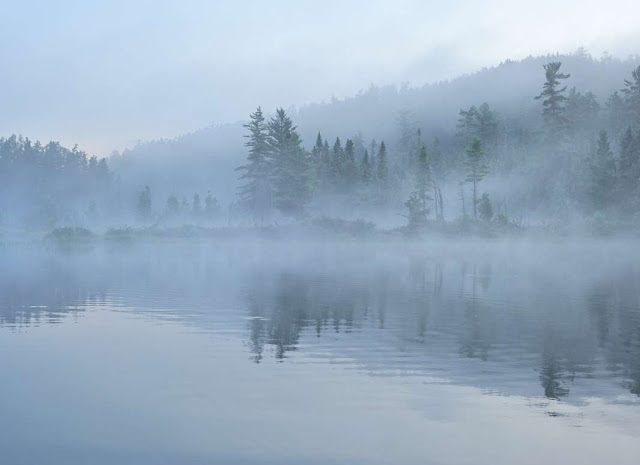 there was no one who really heard her
who was not then glad to be alive.

Posted by movingstillness at 8:00 AM

Email ThisBlogThis!Share to TwitterShare to FacebookShare to Pinterest
Labels: Hafiz 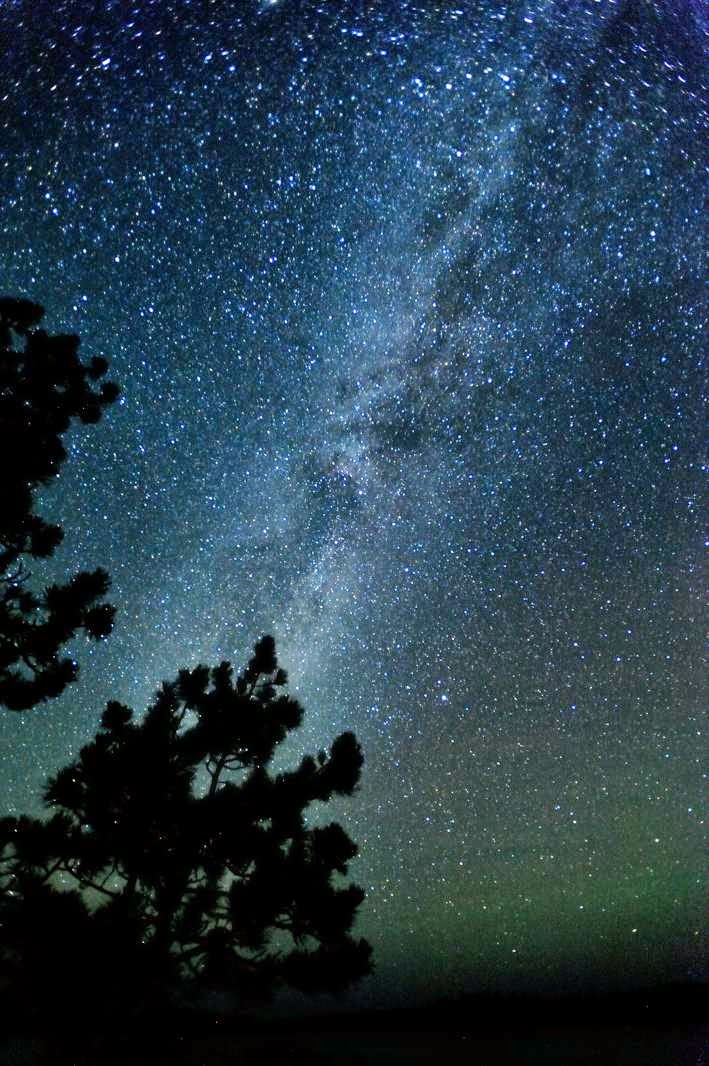 The flute of the infinite is played without ceasing,
and its sound is love.

Posted by movingstillness at 10:19 AM

Email ThisBlogThis!Share to TwitterShare to FacebookShare to Pinterest
Labels: Kabir 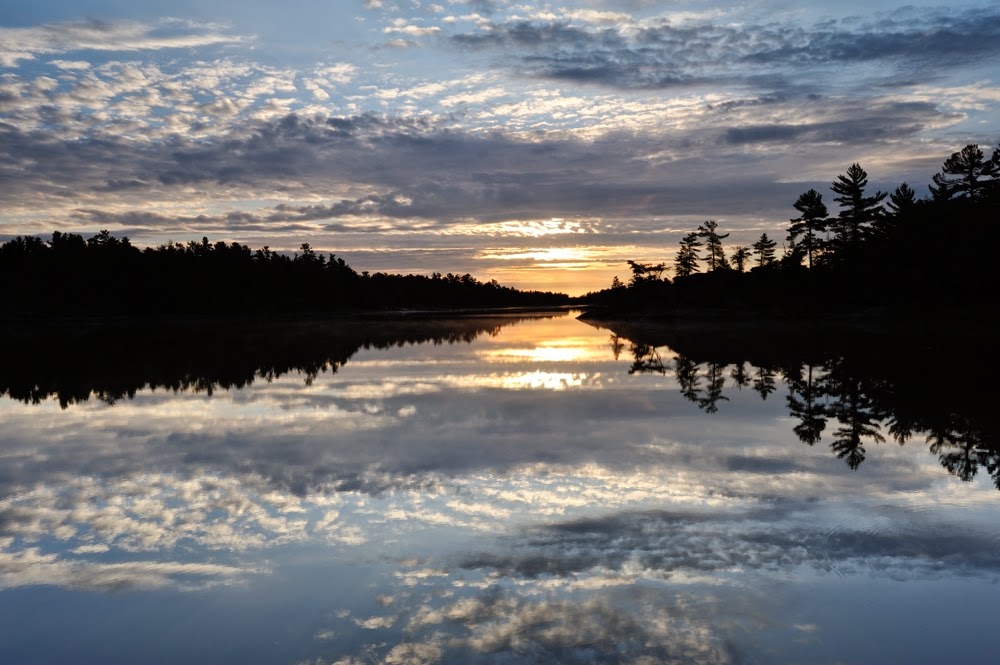 Listen, my child, to the silence.
An undulating silence,
a silence
that turns valleys and echoes slippery,
that bends foreheads
toward the ground.

with thanks: Love is a Place

Posted by movingstillness at 10:16 AM