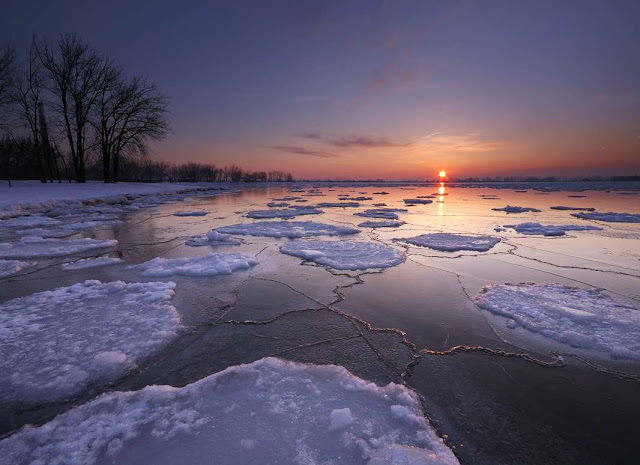 "December" - what a poetic way to mark time - a collective, artistic flourish to capture the timeless.  If you asked anyone, they'd just say, "now".  But they'd have said that anyway, even for "July" or "September".  The timeless takes on "December" for a bit, then another name,  and another, but behind the names, behind the seasons, just Now.


Posted by movingstillness at 9:12 AM